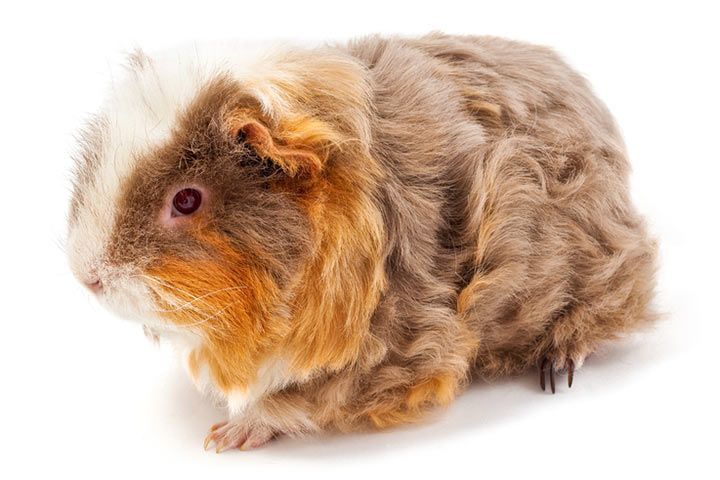 Rats have not always been the fun, Seltene Meerschweinchenrassen little pets that we see or own today. There are many different species and they can be found more or less all over the world. They play a major part in history and religions worldwide, as well as today’s modern society. This article aims to explore the history of rats in various different cultures.

Let’s begin with the origins. Rats are rodents of the Muroidea family. As rodents, their teeth grow continuously and they need to gnaw things on a regular basis to prevent their teeth from over growing and causing painful damage to their heads. They are not picky in what the gnaw, they can even gnaw through concrete and steel and are reputed to have a biting pressure of up to 7000lbs per square inch.

Many rodents and small mammals are described as rats although they are not ‘True rats’, example of these include the North American Pack Rat and the Kangaroo Rat. ‘True Rats’ are rats which fall in to the Latin genus Rattus, the most common of these being the Black Rat – Rattus Rattus and the Brown Rat – Rattus Norvegicus. These two rats are the best known and most important to humans. The Black Rat is more timid and less seen compared to the Brown Rat. This is mainly due to the Brown Rat driving out the Black rat, taking over its habitat and competing for its food. Many other species have also become endangered through competition with both the Black and Brown Rat. Fancy Rats are of the Rattus Norvegicus species, the same as sewer rats!

Rats are distinguished from mice by their size, mice generally being smaller and lighter. This is not an entirely accurate way to determine the class, as some rats can have the characteristics of mice and vice versa. As new species are being discovered the standard classifications can be confusing.

Brown Rats originated in Asia in the grass lands of China. They began to spread across Europe in 1553 and arrived in the US in 1775 after hiding away and travelling on cargo ships. Black Rats arrived in Britain long before the Brown Rat although there are no specific record of an exact time. Reports of bones found in London indicate that the Black Rat lived there as early as the mid-third century A.D and in York in the 5th Century A.D.

Today’s rat is opportunistic and lives near to humans, quite often in their houses! This has caused them to become classed as pests. Since one pair of rats can produce up to 300 young per year, many places have become overrun with the mischievous little critters.

Most people don’t realize that rats are a lot more complicated and interesting than they are portrayed. They live in colonies which contain complex hierarchies, where they form deep bonds, often risking their own lives to save family and friends. They are highly social, very intelligent and posses psychological traits very similar to humans.

A group of rats are known as a pack, or more aptly a ‘mischief’. The males are referred to as bucks, females as does and the young as pups or kittens. Domesticated rats differ greatly to their wild counterparts, with smaller hearts, brains, livers, kidneys and adrenal glands. They are also more prone to illness, possibly due to inbreeding.

These animals are usually portrayed as being dirty and diseased, though it is not true. Rats are constantly cleaning and grooming themselves and other pack members. Wild rats are generally robust and healthy, though city dwelling rats have poor diets and can have internal parasites. These cannot be passed on to humans. In fact, rats have very few zoonotic conditions. The most well known of these is Leptospirosis which is also known as Weil’s disease and infects the liver, although this is very rare.

Rats have spread all over the world and are worshipped in many cultures. Though in the Western world they are still frowned upon, possibly because of their association with the Black Plague which I will talk about later on.

First, let’s look at India, where rats are treated like royalty. In the North West Indian city of Deshnoke there stands an ornate temple dedicated to Karni Mata, the rat Goddess. Many people in our society would describe the temples interior as horrifying, but to a rat lover such as myself, the contents are both wondrous and beautiful.

January 28, 2023
How Digital Media Has Changed the Way We Receive Our News

How Digital Media Has Changed the Way We Receive Our News

The Origins and History of Rats