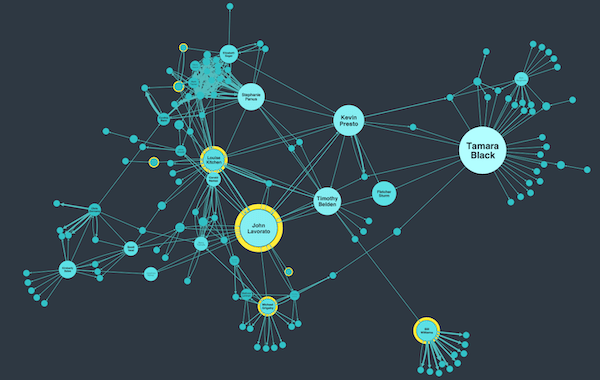 As part of my postgraduate research I did a lot of work on global social network Theory and Social Capital — two academic theories from the social sciences field. This was before the rise of online social networking sites. I recently revisited some of the work I did, and I became interested in mapping the concept of Social Capital to online social networks as they exist today. In order to to that, here is first a definition and explanation (pulled from my dissertation.

Closely related to social network theory is the theory of ‘social capital’ which deals with the intrinsic value of network structures. In general terms, social capital “consists of resources embedded in social relations and social structure, which can be mobilized when an actor wished to increase the likelihood of success in a purposive action points out two important components concerning this definition:

It is very interesting to think about online social networking sites in this context. The social capital (the value of being in the network) depends not just on the individual people in that network, but very heavily on the way they are connected. Connecting to the “right” people end up defining you and building your social capital, because other people will “judge” the amount of capital you have based on your connections and your interactions with these connections. In this context it is essential to find those “key actors” in the network that are going to increase your social capital the most — the popular guy, your VP at work, etc.

January 28, 2023
How Digital Media Has Changed the Way We Receive Our News

How Digital Media Has Changed the Way We Receive Our News

The Origins and History of Rats